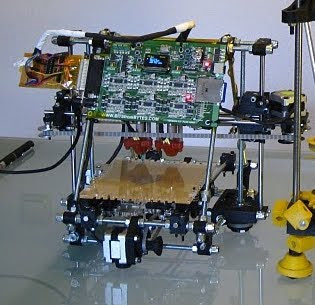 (Image from Erik - thanks!)
I've moved the Mini-Mendel page on the Wiki to form a Huxley page here:

This is where development of the new machine will be centred. Many people (particularly Erik) have already done a lot of work on Ed's original design.

Please add to their efforts!

RepRap is going to the NYC Maker Faire! 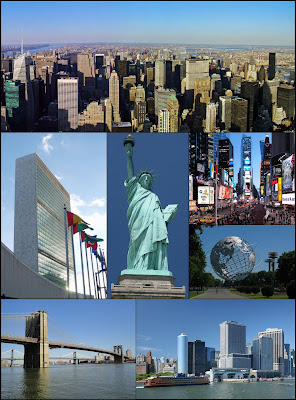 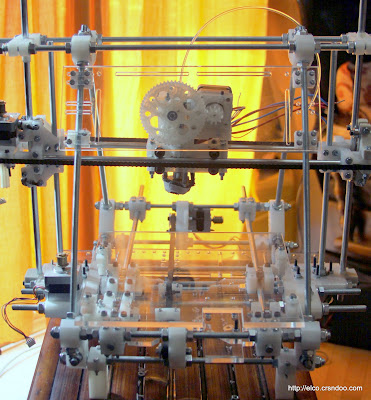 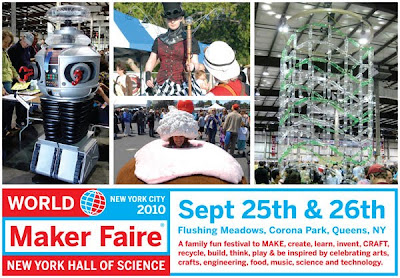 In which your narrator rewrites the Slice and Dice routine that calculates print roads on a slice. 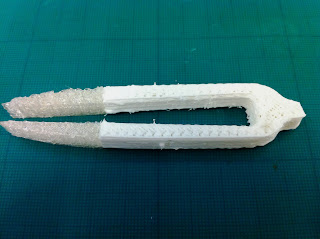 Applying VTEC to Slice and Dice

In which your narrator lowers the execution time of Slice and Dice by upwards 90%.