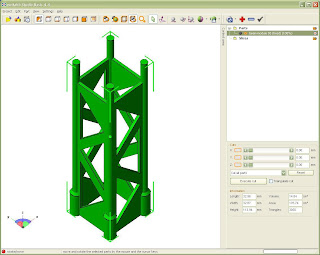 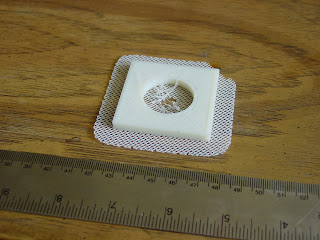 Any chance I could have an STL of that object please? I am looking for interesting things to print for the Makerfaire in Newcastle in a couple of weeks time.

Sure, no problem. Look in your mailbox in a couple of minutes.

I'd like to have a look at the code. Could you send me/us a pointer, please?

I'd also be interested in getting the code, I think it would be fun to fiddle around with as well.

Any chance that I can gtt a copy of that code? I'd like to be able to fiddle around with it as well.

Hi Forrest Higgs.. I'm your fan from the past to now..! I have a problem.. I can't find anymore your source code about "Slice and Dice" written in VB.NET. Can you help me please?.. this is my developer's email: miki71ita@libero.it Bye and good job.. you are a real "MITO" for me..!!!