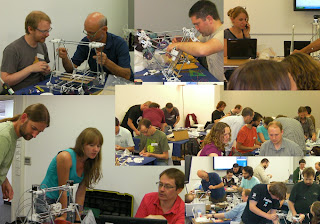 I wouldn't normally use this blog to trail my company's activities, but this seems an appropriate exception:

RepRapPro Ltd is running a RepRap Community Masterclass at Bath University - the home of RepRap - between 13-15 April 2012.  As this is for the RepRap Community we have tried to keep expenses as low as possible.  The cost is £688 including a RepRap kit for each attendant together with full tuition, accommodation and all meals.

Details and booking are here. 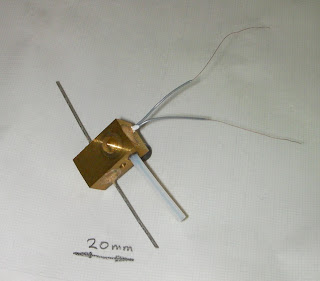 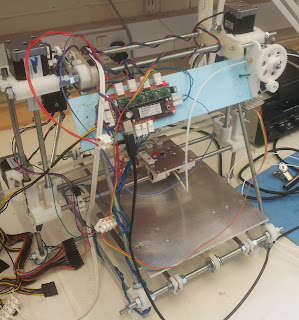 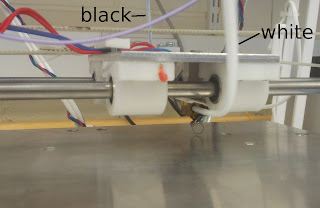 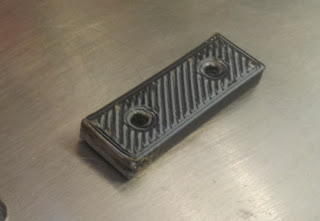 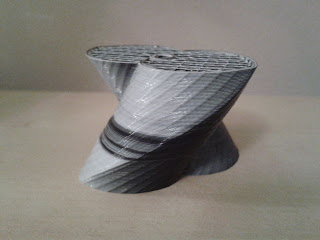 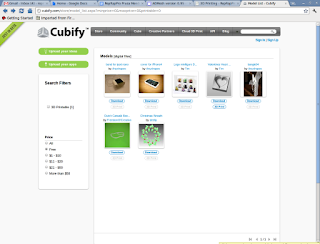 For the last few months, I've been working on a new CAD program, ImplicitCAD. I'm now pleased to announce the release of ImplicitCAD 0.0.1.

One really awesome feature ImplicitCAD provides is rounded... well, everything. For example, look at the following extopenscad code (we provide a parser for an extended version of openscad, in addition to a Haskell API). The r=x is the rounding! We also provide proper programmatic functionality, like variable assignment in loops, that was missing in OpenSCAD.

Check out ImplicitCAD on GitHub and the release notes for 0.0.1.

Important Aside: The third Toronto RepRap User Group meetup is happening on Feb. 27th at hacklab! If you're in Toronto/the GTA/Southern Ontario, please join us!